Some of my favorite quotes that stuck with me forever. Alphabetical, does not include song lyrics. 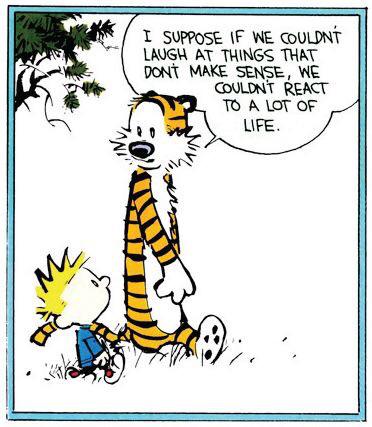